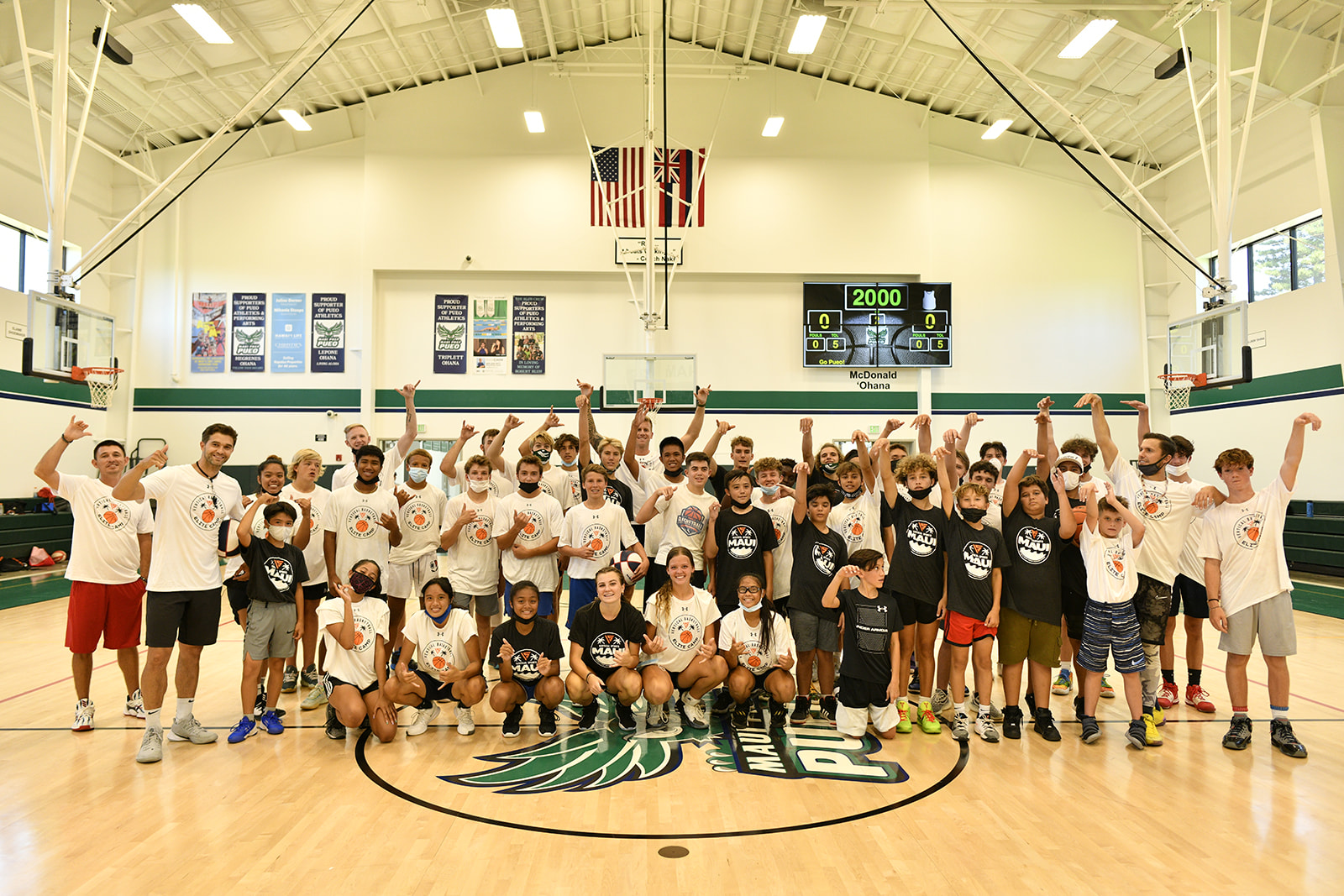 We are excited to host this world-class event for teenagers on Maui!

This year the camp will be at the new South Maui Gymnasium in Kihei.

Coaches at camp will be:

Josh Duinker played Division 1 basketball at the University of Richmond where he won the A10 conference championship before playing professionally in Spain, Netherlands, Australia, New Zealand, Bulgaria, Hungary, Argentina, Uruguay, and Japan. He was also a member of the Netherlands National Team.

Cody Tesoro played 2 professional seasons in the Philippines, winning a championship one of those years.

Joe Devance played Division 1 basketball at UTEP before playing professionally for 15 seasons in the Philippines with an outstanding career, winning 12 championships during that time. Joe was born in Honolulu Hawaii.

Having our athletes learn firsthand from these great former players will take anybody’s game to the next level.

Our focus will be on developing the total athlete, physically, mentally and spiritually. Learning to maximize potential and become the best player possible.

This is a day camp, everybody will commute to and from camp both days.

Vertical Sports Maui is a non-profit organization devoted to providing world-class programs accessible to all.

Campers will receive a camp t-shirt.

Bring a water bottle, lunch, and a basketball if you have one.

Registration is $60 per child (scholarships available)